Inside the Dispute Over a High-Profile Psychedelic Study

2022-05-16 On April 11, Nature Medicine published a paper about what happened in the brains of people with depression who were treated with either an antidepressant called escitalopram or psilocybin, the active ingredient in magic mushrooms. The findings, the paper’s authors wrote, “suggest an antidepressant mechanism for psilocybin therapy,” or a potential way that psilocybin […]

FDA gives expanded access to MDMA as a treatment for PTSD

2022-05-12 Clinics in 10 U.S. cities — including one in Western North Carolina — have been approved by the FDA to expand patient access to MDMA. The recreational drug also known as Ecstasy, will be a treatment for post-traumatic stress disorder. The program is currently in phase three trials, but the safety and efficacy demonstrated […]

2022-05-10 This Psychedelic Drugs Market report makes available statistics on the current state of the industry as a valuable source of guidance and direction for companies and investors interested in this market. By understanding client’s requirements precisely and following them firmly, this market research report has been structured. This report studies market attributes, industry structure, […]

How to Amend the Colonial Expedition for Magic Mushrooms

2022-05-04 The historic tale of conquistador Hernán Cortes’s encounter with Aztec emperor Moctezuma is one often shared to recount the origins of European colonization of the Americas. Moctezuma showed great hospitality to the Spaniards, crowning Cortés with wreaths and showering him with gifts and golden necklaces—only to be betrayed and brutally killed for the sake […]

2022-04-27 A new healing retreat known as “Dimensions Algonquin Highlands” is gearing up to open in Ontario’s hinterland, a three-hour car trip from Toronto. But that’s not the only ‘trip’ involved with this destination. The 45-acre wilderness getaway, is the first healing retreat being established by Dimensions, a Canadian company that offers what it describes as […]

Psilocybin-Assisted Therapy Has Potential for Treatment of Binge Eating Disorder

2022-04-22 In an interview with Pharmacy Times, Jim Gilligan, PhD, interim CEO, president, and chief scientific officer of Tryp Therapeutics, discussed a new trial investigating the potential use of psilocybin-assisted therapy for the treatment of binge eating disorder. In the interview, Gilligan said psychedelic medicines like psilocybin work to re-wire the brain, potentially addressing the […] 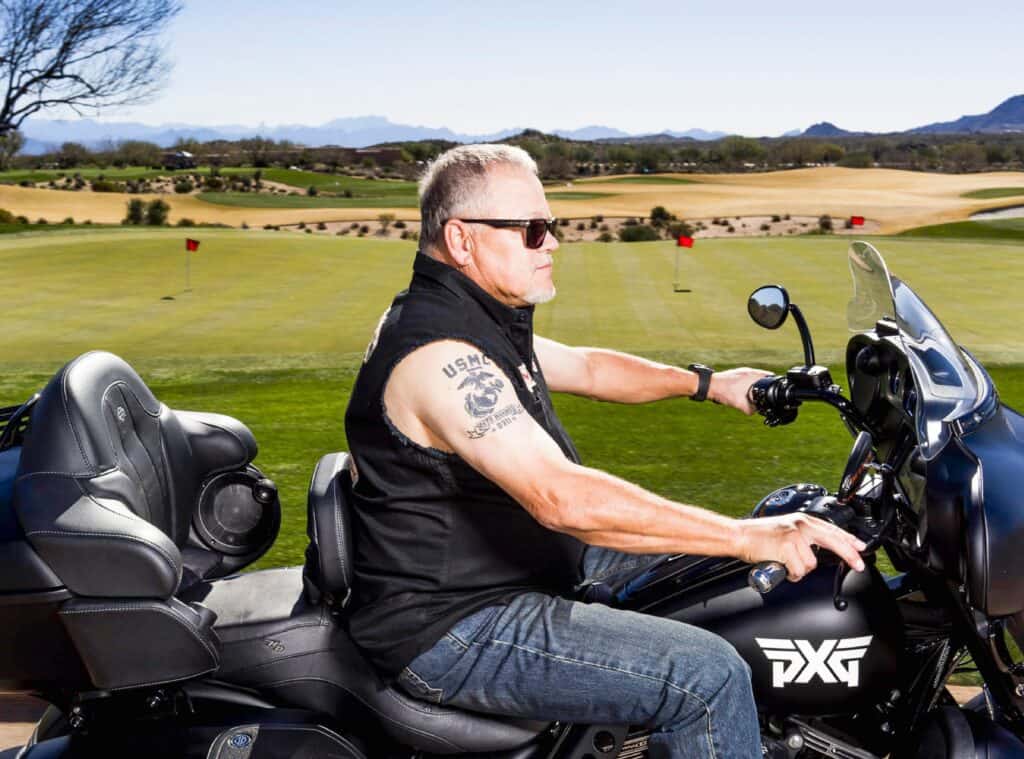 The Marine infantryman still suffers from PTSD from his tour in Vietnam but credits LSD and MDMA with helping him “come home.” Now he’s on a mission to help other veterans. On March 1, 1969, Bob Parsons was carrying a rifle through a rice paddy in the Quảng Nam province in Vietnam. As an 18-year-old […]

Psychedelics Movement Marches Forward in These Four US States

2022-04-13 The psychedelics movement has continued making strides all across the nation these past few weeks. Hazel Park, Mich., recently passed a resolution decriminalizing an array of entheogenic plants and fungi, including ibogaine and psilocybin. It became the third Michigan city to take the step, following Detroit and Ann Arbor. The Hazel Park City Council […]

Psychedelic Stocks Are Having A Really Bad Trip

2022-04-14 Convincing friends who were contemplating an expensive divorce to try psychedelic drug therapy may have been the most valuable financial advice that billionaire German investor Christian Angermayer ever gave, he told an audience of finance and tech peers recently. It won’t be long before politicians trip together to resolve their differences, he says. When not championing […]